Welcome back to the I-5 High Five, a look at restaurant news from up-and-down the Pacific Northwest corridor. 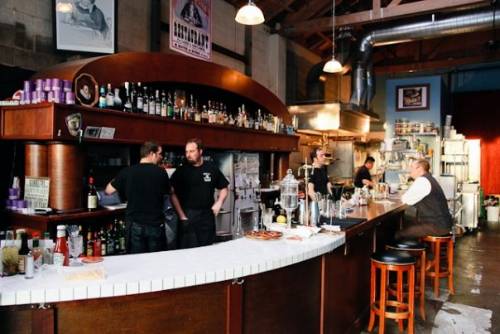 PORTLAND: Portland's downtown Pearl District continues its culinary revival with the announcement of a new oyster-centric restaurant by the team behind North Portland's Southern-style spot EaT: An Oyster Bar. And the city's obsession with the quick-serve burger continues, with no fewer than three local chains either opening new restaurants or announcing expansion plans in the past week: Downtown Portland welcomed the third outpost of Joe's Burgers, while Little Big Burger announced plans for a new location (its fifth) on the South Waterfront. And Killer Burger — which has a location in Bingen, Washington — announced the location for its third restaurant (it's in Portland). [Eater PDX]