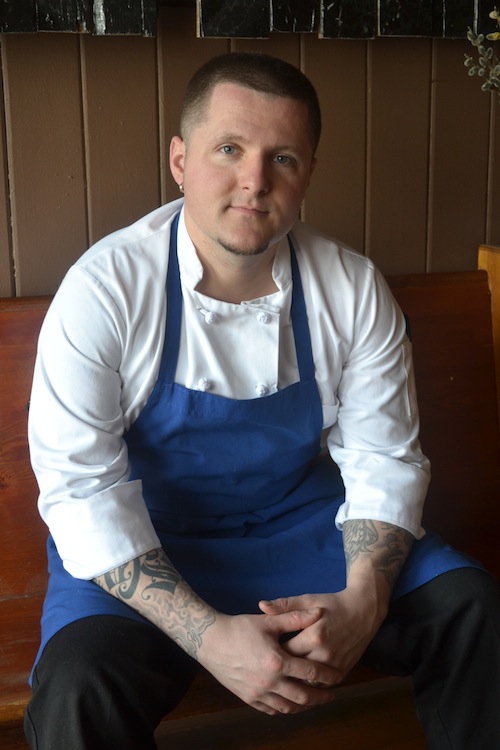 Our own Brendan McGill, chef/owner of Hitchcock on Bainbridge Island, is the 2013 national winner of Food & Wine's 'The People's Best New Chef'. He beat out team Brian McCracken and Dana Tough (Spur, Tavern Law, Coterie Room) and Chris Weber (The Herbfarm) for top honors. And those were just the local contenders.

Why he's amazing, according to F&W: Because his cooking is the best possible version of a refined and well-traveled French grandmother, making as much by hand and using as many local ingredients as possible.

Meanwhile, the Hitchcock Facebook page is blowing up with praise. The restaurant has a simple message:

Thanks to all of you, Chef Brendan has been named "People's Best New Chef" for 2013 by Food & Wine Magazine. We extend our most sincere gratitude to everyone who made this possible. Go Bainbridge, go farms, go food!

It's a safe bet to assume Hitchcock's reservation book will get hit pretty hard in the coming weeks.