Eater National did the leg work on 35 of the most anticipated spring/summer restaurant openings across the country; a list that includes Tom Douglas's Tanakasan and Josh Henderson's Westward. Now, here's an alphabetical guide to 10 more upcoming restaurants and bars that are creating all sorts of tingly feelings around the city.

Barnacle: Walrus & the Carpenter will have a sibling when Renee Erickson's jewel box-like wine bar and restaurant opens adjacent to the Ballard oyster bar sometime in late summer. According to Barnacle's Facebook page, guests will be able to enjoy an extensive selection of wines by the glass, house made charcuterie, interesting seafood offerings, delicious tartines, rich cheeses, ice cold beer and old world cocktails. [Photo Credit] 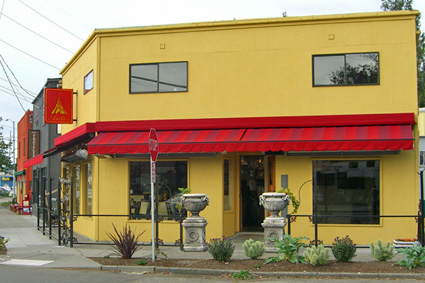 Bourbon & Bones: The Wandering Goose's Michael Law, the guy responsible for the cafe's juicy fried and otherwise southern fare, is planning to open Bourbon & Bones in the old Anita's Crepes space sometime this summer. The hope is July. Law's plans include smoked and cured meats, and plenty of brown liquors. [Photo Credit] 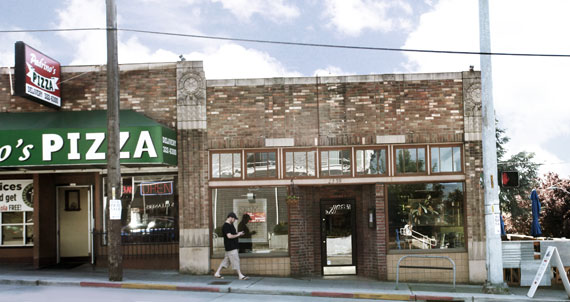 Cassis: The popular French bistro on Capitol Hill that closed in 2004 only to become a rotating door of restaurants, including Skelly and the Bean, is going to be resurrected on Alki. Owner Jef Fike plans to bring it back late this summer. He's targeting an August/early September opening. [Photo Credit] 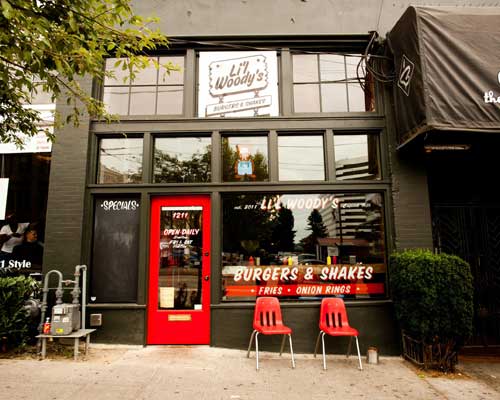 Li'l Woody's: Li'l Woody's and Molly Moon's will be bringing their burgers and ice cream to the space most recently occupied by Zak's on Market Street. According to one of Woody's latest Facebook posts, things are moving right along for a late spring opening. [Photo Credit] 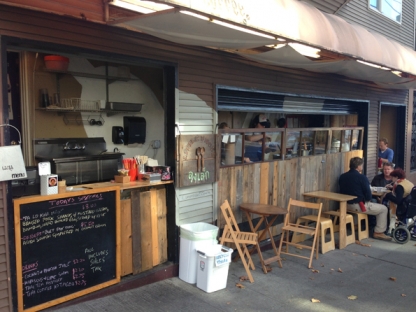 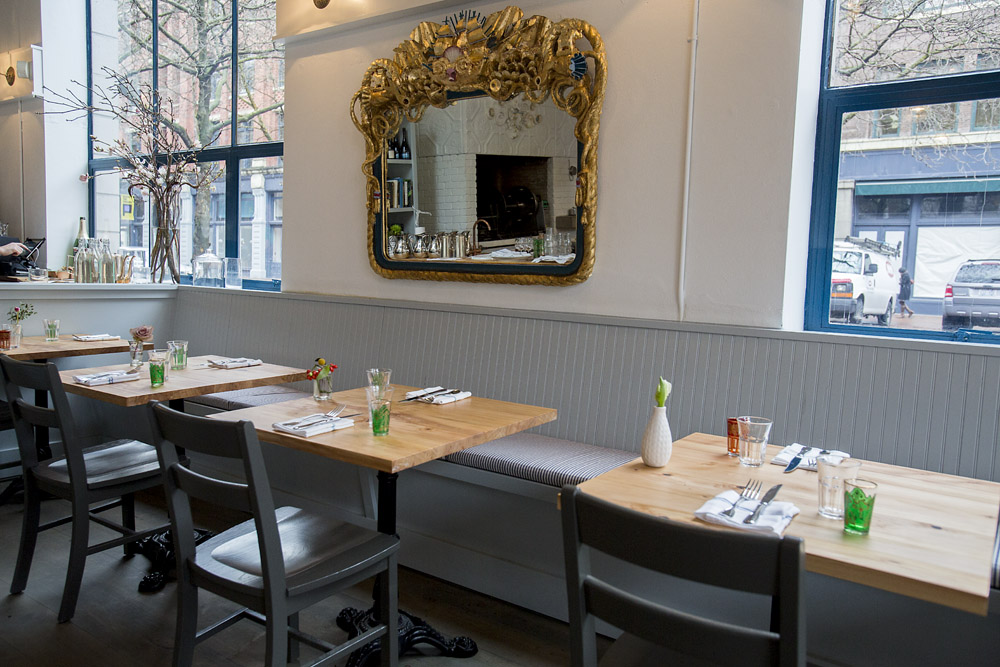 London Plane: This will be Matt Dillon's second Pioneer Square project when it opens sometime this summer (that was the last word, anyway). London Plane will serve as the bakery for Dillon's restaurants (Corson Building, Sitka & Spruce, Bar Sajor (pictured)), a retail space for baked goods, and a cafe that offers both sit-down and takeout meals. [Photo Credit] 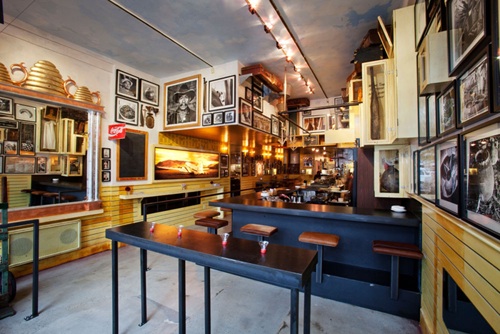 Mezcaleria Oaxaca: By late summer, there will be two of these Mexican diners. The Queen Anne sibling of Oaxaca de la Carta is expanding to Capitol Hill, taking over a 3,000 square-foot former auto repair shop on the corner of Pine and Summit. Hopefully by the time it opens, the weather will still be nice enough to utilize their rooftop dining area. [Photo Credit] 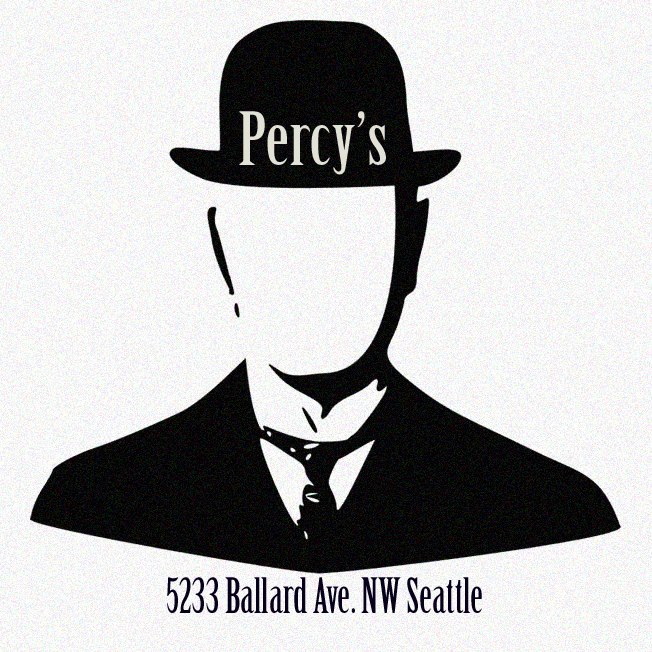 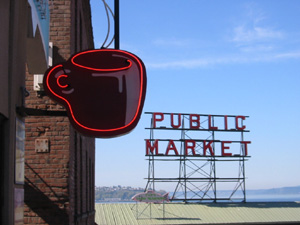 Rachel's Ginger Beer: By July 1, Rachel Marshall is planning to take over the old Seattle's Best Coffee corner spot in Pike Place Market and transform it into a combo soda fountain and bar (think ice cream floats by day and Moscow mules and other cocktails by night). She'll also be replacing the iconic neon coffee mug with some sort of comparable glowing design. [Photo Credit] 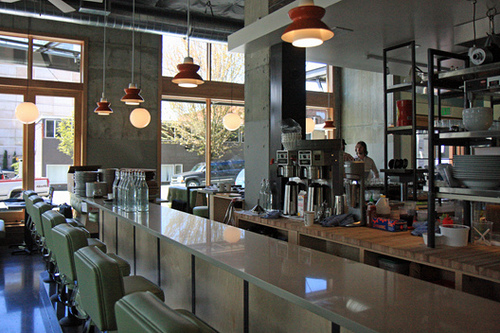 Skillet Diner: In addition to Westward, Josh Henderson is opening another Skillet Diner. This one, a 3,600 square-foot space that will be part of the Greenfire Campus near the Ballard library branch. The new place is expected to start ordering up in early July. [Photo Credit]