Coyle's Pop-Up: As Superior as Crumble and Flake?

Share All sharing options for: Coyle's Pop-Up: As Superior as Crumble and Flake?

Introducing Alternative Dining, a new column by Jen Chiu that explores the unconventional dining scene in Seattle, whether that be pop-up, food truck, gastro-brewpub or underground dinner party. Got a suggestion? Leave it in the comments or send it to the tipline. 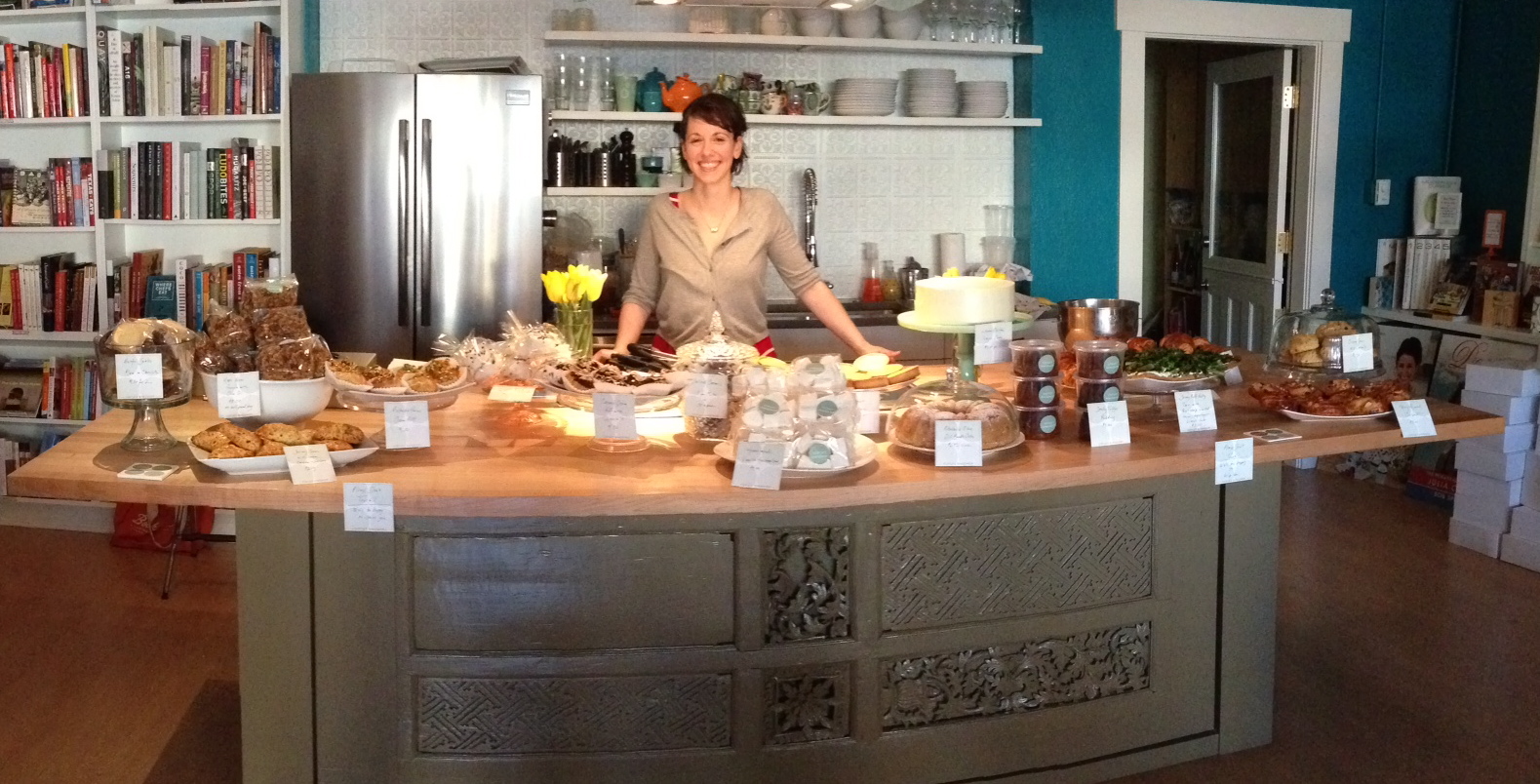 Jazz hands time! Fremont has a bakery again, at least every first Saturday of the month. Between the hours of 9 am and 12:30 pm, a portion of Book Larder transforms into a bakery to showcase Rachael Coyle's diverse selection of baked goods ranging from pistachio praline crème puffs to sticky toffee pudding.

If you have ever attended one of Coyle's classes, you know she is not just your everyday plebian cook. Coyle went to pastry school in New York and studied at Cordon Bleu while studying abroad in Paris as a college student. A Craigslist ad put up by former Herbfarm executive chef Jerry Traunfeld brought her back to Seattle several years ago when she landed the pastry chef position there. That was her first kitchen job. She went on to work as the executive pastry chef at Le Pichet and Café Presse for a couple of years before taking on the Culinary Director role at Book Larder.

Coyle, a Seattle native, is known for her impeccable technique. As one pastry-obsessed fan blurted out after taking an inaugural bite of Coyle's savory scone: "Oh my god. This is just as good as Crumble and Flake!"

At Coyle's Bakeshop, you will find croissants and pain au chocolats. After all, the 31-year-old Coyle is French-trained. You can also expect treats such as mango passion fruit tarts, an olive oil bundt cake that is as moist as your face after slathering on Oil of Olay, savory tarts, lemon chiffon cake, and a pistachio praline crème puff that will make you discriminate against all other crème puffs. 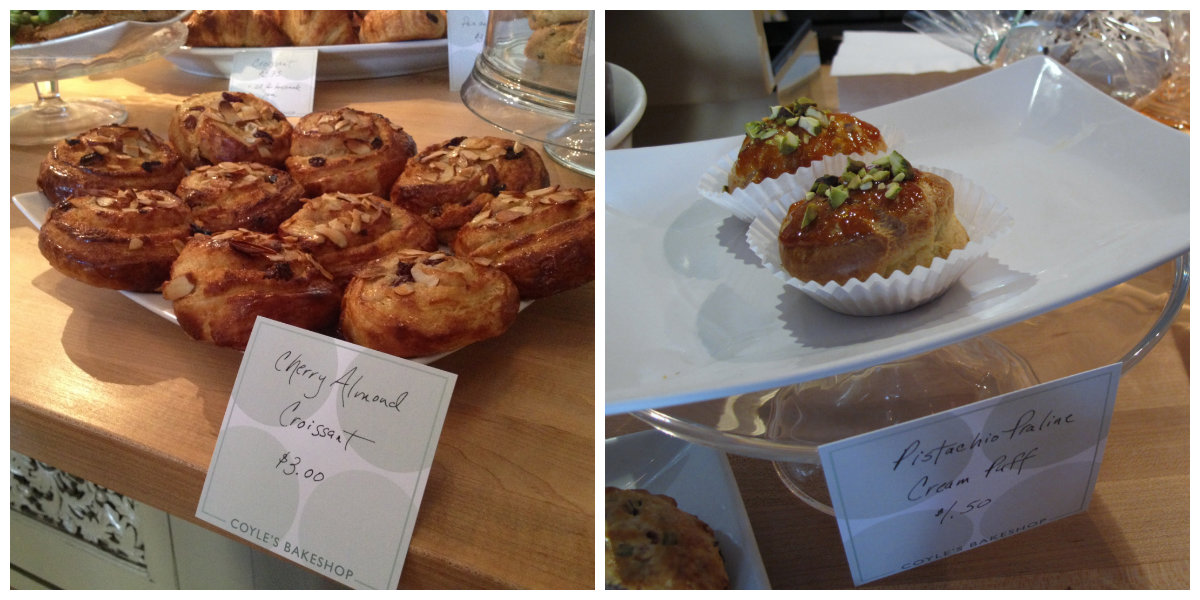 Which pastry makes Coyle the most proud? "Definitely the croissants," she says. "They can be temperamental so it is so rewarding when they turn out."

Coyle's Bakeshop will make its next appearance at the Fremont bookshop on Saturday, June 1. Expect a line. At Coyle's pop-up debut May 4, pastry fanatics had pillaged nearly her entire stock. Two hours after opening bell, only six caramels remained.

Can't get your arse out of bed early enough to hit up Coyle's Bakeshop? Great, that means more for all of us. Actually, not to fear. Coyle is looking to sell her granola and marshmallows at Book Larder very soon.

Coyle's eventual goal is to open a bakery that keeps its doors open through the afternoon; a place to eat dessert and drink tea, which is her favorite time of day to consume buttery goods.