Where's the Best Place for Vegan Food in Seattle?

Share All sharing options for: Where's the Best Place for Vegan Food in Seattle?

It's Friday and time to hear from the crowd! The comments thread is open and waiting for your two-cents. Got stage fright? Feel free to send your suggestion to the tipline instead. 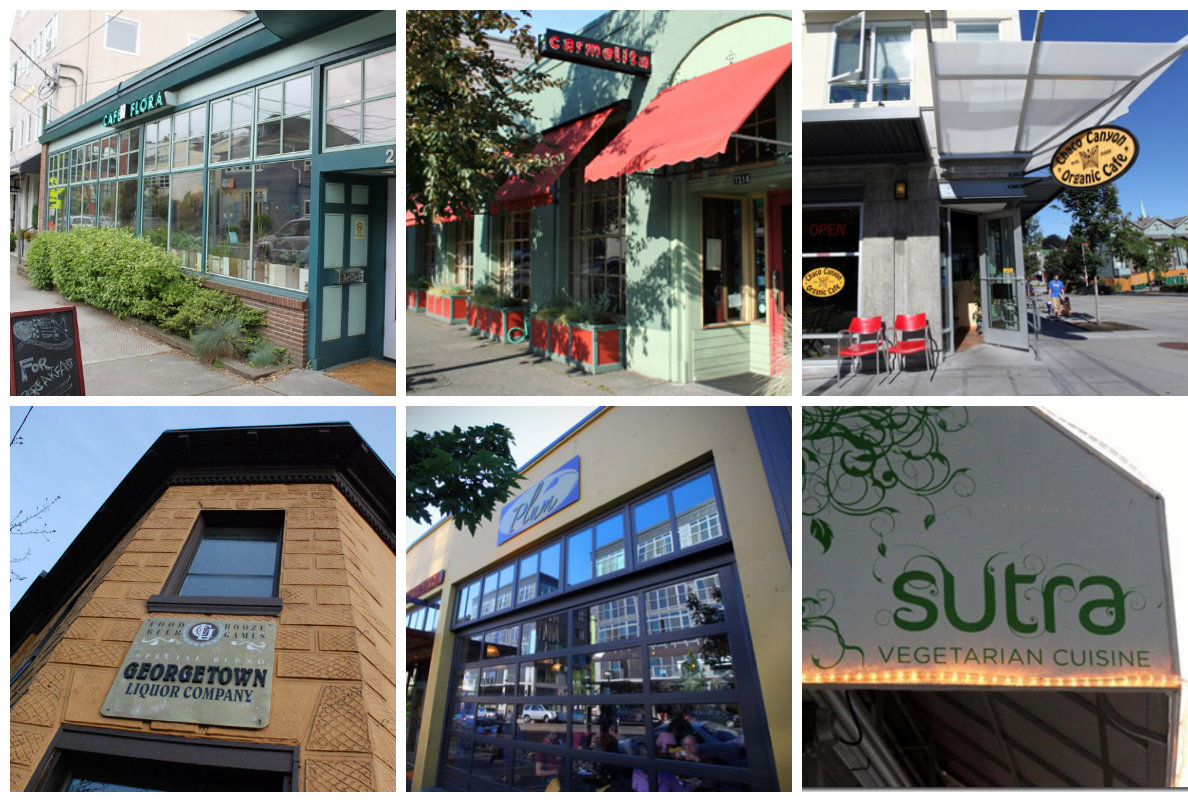 PETA just ranked Seattle number six on their list of the top vegan cities in the country for 2013.

Georgetown Liquor Company and Highline also get a shout-out.

Because it's chime-in Friday, where do you think is the best place for vegan food in Seattle? Do you agree with PETA's list, or is there another spot deserving of some animal-friendly lovin'?

Share your suggestions — along with why you're nominating it — in the comments and, per usual, the best answers will be rounded up and made into a map of Seattle's Best Places For Vegan Food. Now, go hug your cat.