It's Friday and time to hear from the crowd! The comments thread is open and waiting for your two-cents. Got stage fright? Feel free to send your suggestion to the tipline instead. 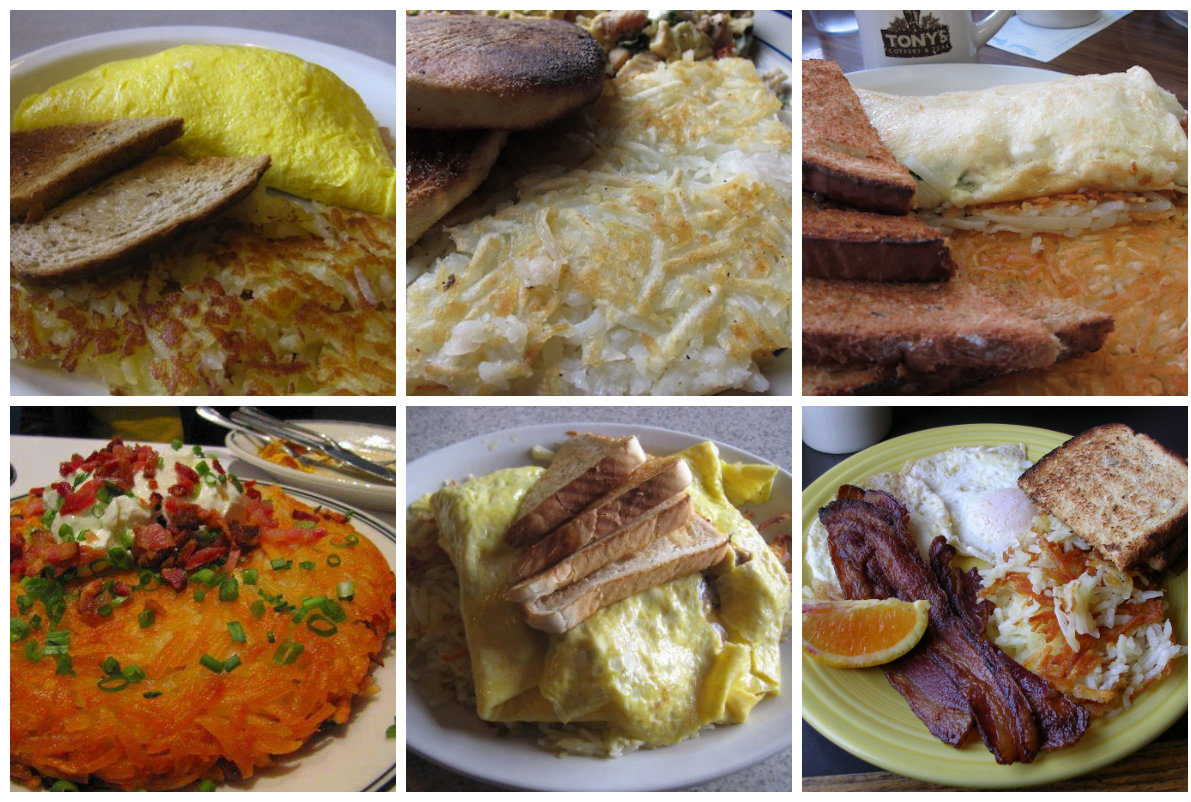 Eater launches Greasy Spoon week on Monday, which naturally inspires the question: "What restaurants in Seattle have the best hash browns?"

Much like its breakfast counterparts bacon and eggs, there are expectation involved with hash browns that usually include a crunch on the outside and proper seasoning. No?

So, readers, which establishments have shredded potatoes that don't shred your spirits? And why are they so good? Leave your thoughts in the comments and the best answers will be used next week to create a map that will hopefully be used as a virtual tome of Seattle's best hash browns.