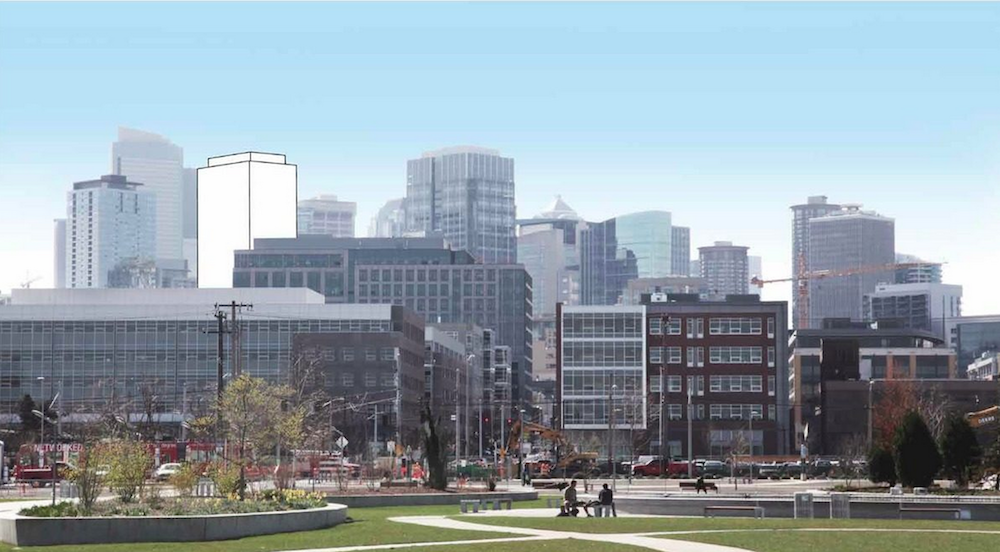 DOWNTOWN— R.C. Hedreen's plans for Seattle's biggest hotel have shrunk, though technically-speaking they still call for the construction of the city's tallest hotel (500 feet) with the most rooms (1,270). Check out the latest renderings as well as what it might look like in the Seattle skyline.

BELLEVUE— You may have heard the real estate market is low on supply and high on demand. Well look no further than this 4-BR in Bellevue which was recently purchased following a 44-offer bidding war that saw the final price come in 18% higher than asking.

ISSAQUAH— Don't look now, Seattle, but Issaquah is hot on our tail. Well, they've got a ways to go but according to Estately, it's the most up-and-coming city in all of Washington. Growing fast and getting wealthier, it's just a matter of time before they take the Seahawks and Mariners from us...well, probably not.