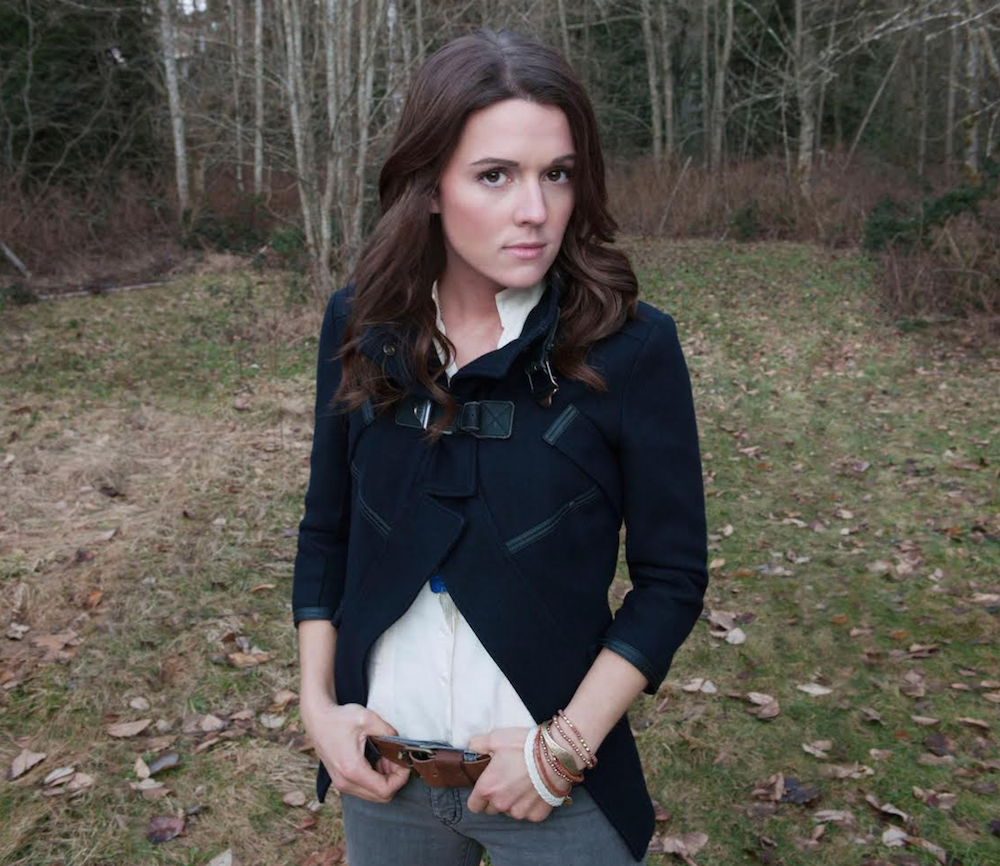 Maple Valley, Washington, native Brandi Carlile has been crisscrossing the country for the past ten years, with a big ol' voice rolling along in a big ol' tour bus. One advantage of a decade of touring? Discovering the country's best eats. "In every single city we have our favorite spots. So when the morning rolls around, we learn what town we're in, and we know exactly where to go," Carlile says. "Getting off the bus is the objective for the band." But a Pacific Northwesterner through and through, the singer always comes home craving salmon and oysters.

"Right now I'm really into Terra Plata. It's really, really awesome," she says. "I'm a huge oyster fan. So living in Seattle, and me being a big oyster fan, is mutually beneficial. Taylor Shellfish, Sitka and Spruce, they're all sorta right next to each other. If I just go and park anywhere near that road, I'm a really happy camper for the night."

Do you cook?
My thing I make, which is probably my signature thing, is totally Northwestern. I grill a lot of sockeye salmon on cedar planks because I fish for them in Alaska.

Wow, really? How much do you usually catch?
I get hundreds of pounds, me and my dad and brother. We've gone every July for the past six years.

But my wife (note: she's pregnant with the couple's first child) does an absolutely fantastic lasagna from scratch. It sounds basic, but it takes her about four-and-a-half hours. It's unreal. She makes it with béchamel, she doesn't do the ricotta thing. It's so good. And she roasts tomatoes with brown sugar on the side.

Do you have any pre-show rituals? Anything you eat or don't eat?
I don't eat for usually about five hours before I perform. So I get into the bad habit of eating a lot of late night meals on the road. But you'd be surprised how many cool restaurants will stay open late for you or do neat things to accommodate singers. I do, however, "eat" quite a bit of whiskey before a set (laughs). It's surprisingly nutritious!

I love a great single malt scotch. But for shooting whiskey, just right before a gig, Jameson. Whiskey buzz is the kind of thing that doesn't make you tired, so I love to just do a shot of whiskey and just go jump around. One would think that I actually drink, but I hardly drink at all. It's just something I do when I'm on the road, right before a gig.
· All Open Wide Coverage [-ESEA-]