Lost World's Fair Photos Found; What Can You Rent For $15/Hour?

Share All sharing options for: Lost World's Fair Photos Found; What Can You Rent For $15/Hour? 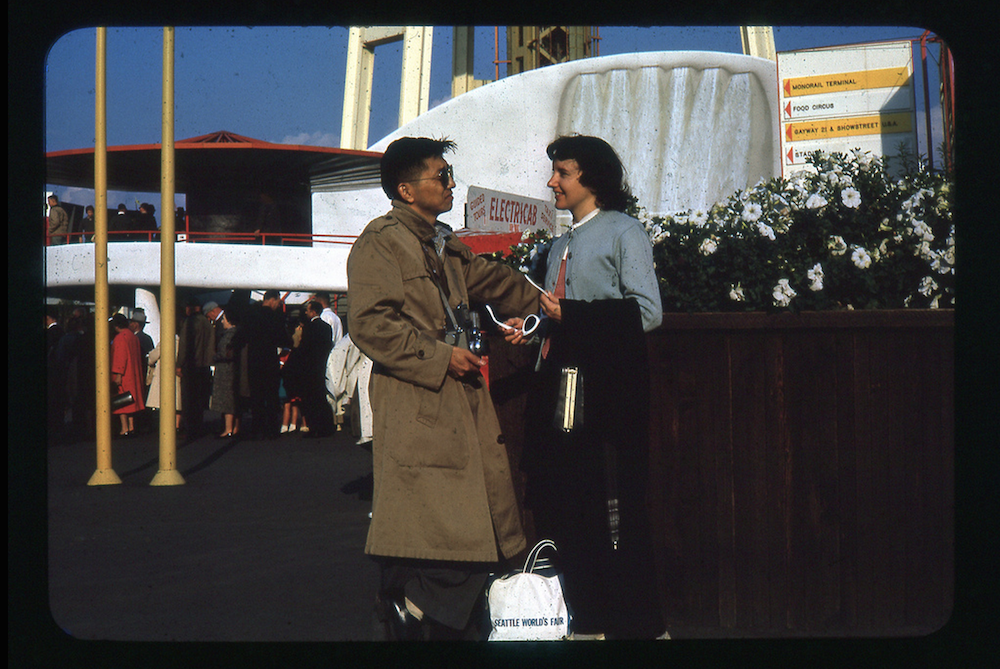 SEATTLE CENTER— During the 1962 Seattle World's Fair, noted artist Eddie Sato took a bunch of photos of "the world of tomorrow." Those photos ended up in a Chicago thrift shop where they were recently uncovered. Check out our gallery to get a real sense of what it felt like to be there when Seattle introduced itself to the world.

BELLEVUE— Given its location between Denny Way and Thomas Street, you just knew when the old Seattle Times HQ sold for $62.5M back in August, something big was coming. That something is four massive towers that will be downtown's biggest residential complex. Check out the initial renderings.

SEATTLE— With the news that Seattle workers will soon have a minimum wage of $15/hour, we decided to take a look around the rental scene to see what one could realistically rent if living on that salary. Studios, it turns out, is the correct answer.