Share All sharing options for: Meet the 50 Eater Young Guns Semi-Finalists for 2014 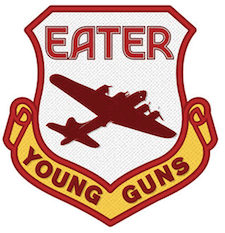 After months of poring over more than 2,300 nominations, 50 contenders showing extraordinary promise from around the United States and Canada have been hand-picked by Eater's official selection committee; each nominee is either under 30 or has worked in their field for less than five years.

The Eater Young Guns Class of 2014 will be revealed at a party in June. Beginning next week Eater will profile many of the semi-finalists; head to Eater National for the complete list.
· All 2014 Young Guns Coverage [-EN-]