Welcome back to Cascadia Wire, covering the latest restaurant news from up-and-down the Pacific Northwest corridor. 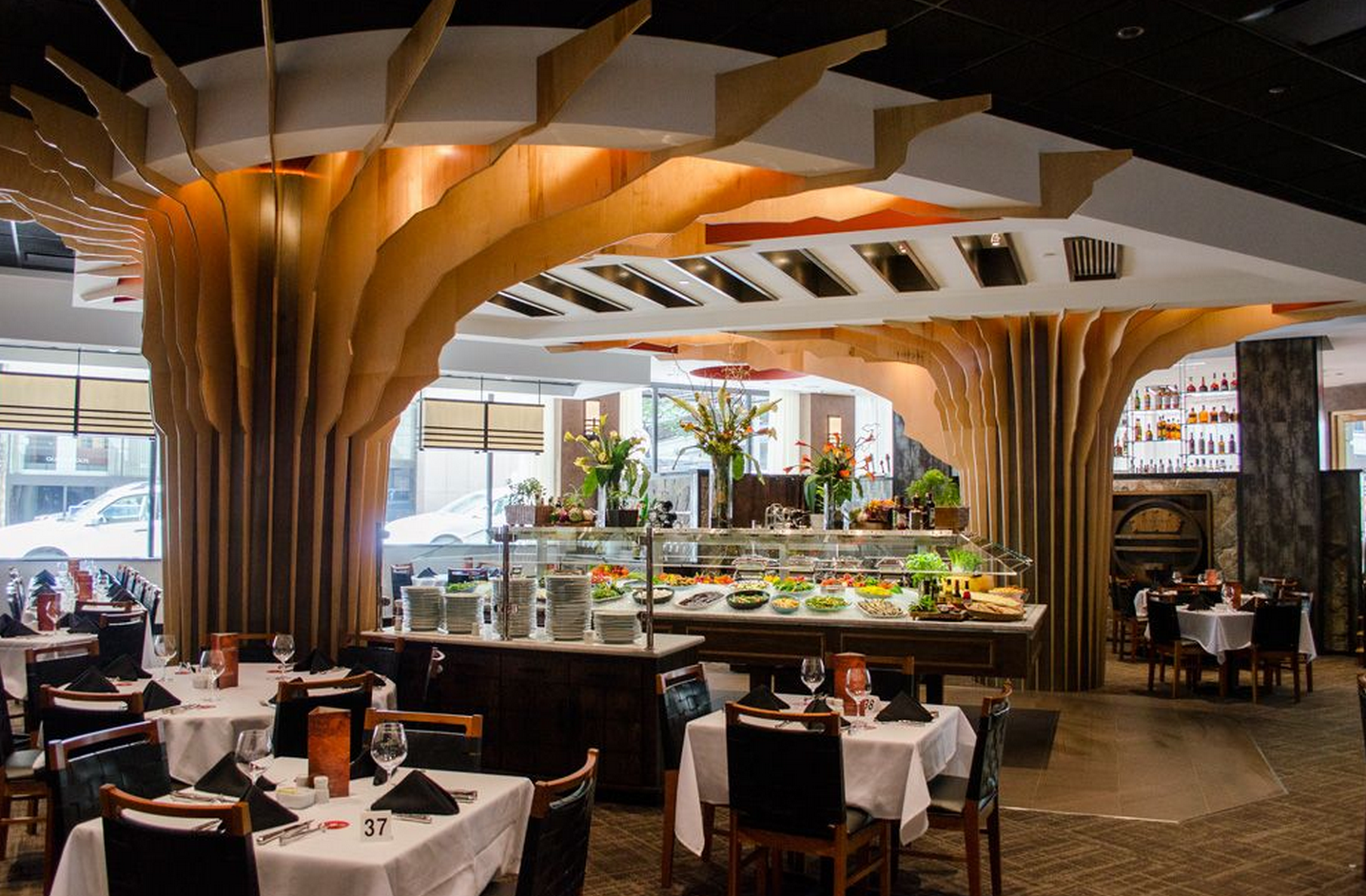 PORTLAND— One of the largest restaurants in Portland will officially open its doors today: The Pacific Northwest's first-ever outpost of the Dallas-based Fogo de Chao steakhouse chain is now open in downtown Portland. As with its other locations, the Brazilian churrascaria offers an all-you-can-eat meat frenzy; Eater PDX has a look inside the 8,500-square-foot space. [EPDX]

VANCOUVER— If you're planning a trip up the I-5 in the next few weeks, here are Vancouver's most anticipated openings to look out for, including a hot new restaurant from TV's Vikram Vij and a craft cocktails pizzeria from the award-winning nose-to-tail meat-forward team at Wildebeest—out in the 'burbs. It's also Heatmap Update time, here's the coolest new spots in town from Southern-inspired comfort food to award-winning Chinese cuisine, it's all here. [EVAN]

VANCOUVER— Scandals in Vancouver this week as David Hawksworth, chef at the James Beard Awards-nominated Hawksworth restaurant, caused a stir after the World's Top 50 Restaurants list was announced—with Canada shut out of the list. See what helpful advice he gave to the judges. Also: Lime Crisis has hit town - lemon wedges with pho? We can't take this. [EVAN]