Share All sharing options for: The Judgmental Map of Seattle; 50-Story Tower Planned For Rainier Square 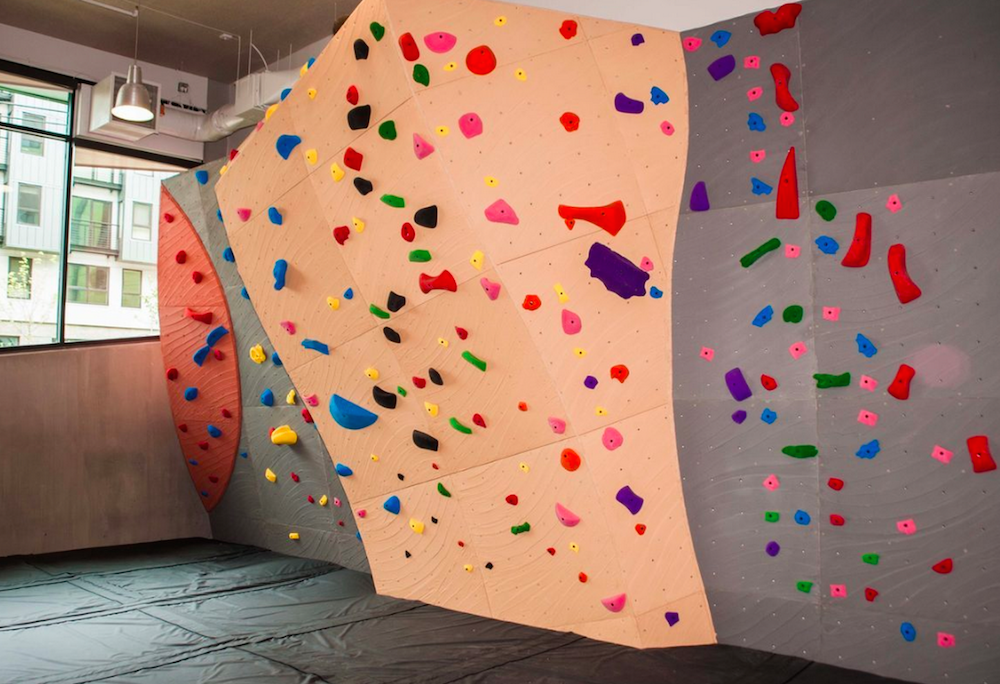 SEATTLE—Our fair city has finally gotten the Judgmental Maps treatment and you're either going to love it or write a sternly-written comment defending your slice of Seattle against these vicious stereotypes. Do you live in "Dog Poop Farm" a.k.a. Magnolia or perhaps in "Bro-ville" a.k.a. Fremont? Check out the map and find out what everyone thinks of your neighborhood.

SOUTH LAKE UNION— Do you like where you live but feel like your building is really missing a good rock wall? Then you might want to check out True North, the new apartment complex that wants to be 'home for Seattle's urban adventurer.' Have a rock wall, gear station and kayak rack at the ready. Check out our photos of the building, which is now pre-leasing.

DOWNTOWN—Rainier Square might be turning into one tall rectangle pretty soon. Wright Runstad & Co. has released plans to build a 50-story tower with a hotel building on the downtown Seattle space, which is owned by the University of Washington. If built, it will become one of the tallest buildings in Seattle.