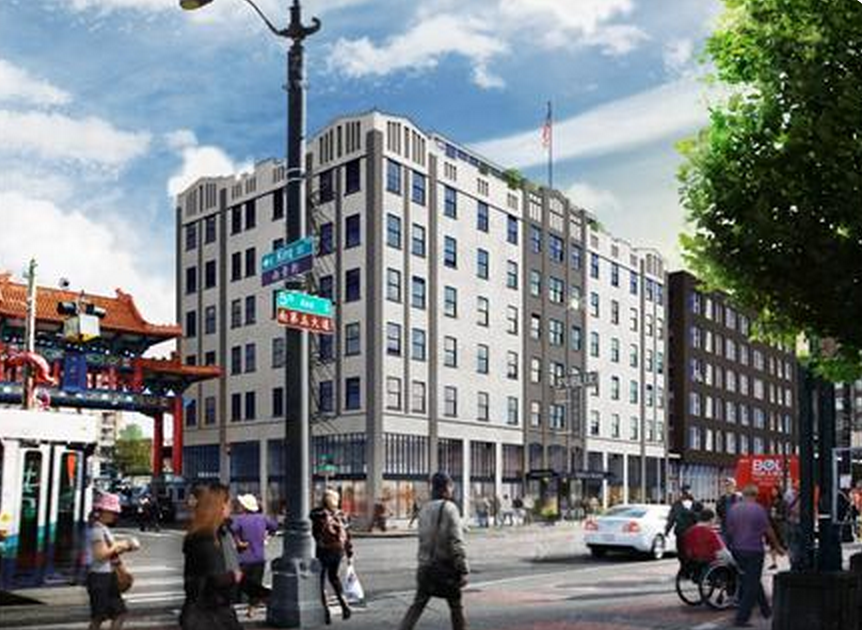 SOUTH LAKE UNION—They don't make Twinkies or Ding-Dongs anymore on the Republican Street block formerly home to the Hostess Factory, but soon you'll be able to live there and stock your fridge with plenty of said snacks. A seven-story complex with 294 residential units is in the planning stages. Curbed has renderings for you to check out.

I-DISTRICT—Long a low-income housing complex, The Publix Hotel officially closed in 2003. Grocery chain (and building owner) Uwajimaya has finally renovated the old girl and has unveiled plans to turn it into 125 market-rate apartments. Curbed got its first look at the new & improved Publix as well as details on what will be inside.

RENTON—After winning the Super Bowl, signing a multi-million dollar contract, and getting his face on a video game, there was only one thing left for Seahawks' player Richard Sherman to do. Buy a massive mansion. And so he did, plunking down $2.3M for a Maple Valley 4-BR from NBA player Jamal Crawford. Check out the photos here.