Vancouver Could Get a Cat Cafe; PDX's Dime Store Opens

Share All sharing options for: Vancouver Could Get a Cat Cafe; PDX's Dime Store Opens

Welcome back to Cascadia Wire, covering the latest restaurant news from up-and-down the Pacific Northwest corridor. 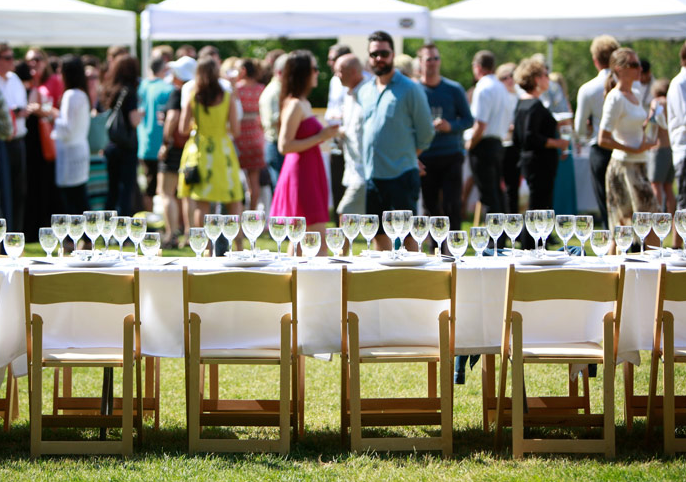 VANCOUVER— Calling all cat fans: time is running out for Vancouver's bid to become the first North American city with its very own cat cafe. Today is the last day to contribute to make the dream of Kitty Corner a reality. The city is basking in a mini-heatwave right now and nothing says summer like a glass of pink wine. From the best of the Okanagan to France's finest, our wine editor, Kurtis Kolt maps the best rosés in town. [EVAN]

VANCOUVER— It's time to update the Vancouver Heatmap and this month four new names make the cut and four others leave the pack. Curiously, the hottest restaurant in town right now is all the way out in South Surrey. Go suburbs! Keeping things updated, the Vancouver coffee map had a refresh this week with additions including Gastown's Timbertrain who are scoring fans with their foamy nitro-injected cold brew and a Japanese cafe with an emphasis on matcha in Hastings-Sunrise. [EVAN]

PORTLAND— With the arrival of June comes another update to the Eater PDX HeatMap, and this month ushers in four new hot spots where the food crowds are currently flocking. Conveniently, two offer food custom-made to accompany a couple of beers (the German bar Stammtisch, a brick-and-mortar location of beloved food cart KOi Fusion), while two are prepared to provide the hangover brunch (think breakfast tacos at Uno Mas and fried chicken doughnuts at Blue Star Donuts). [EPDX]
· All CascadiaWire Coverage [-ESEA-]