The Best Pasta in the World is in Vancouver; Purringtons Cat Lounge to be Unleashed in PDX

Share All sharing options for: The Best Pasta in the World is in Vancouver; Purringtons Cat Lounge to be Unleashed in PDX 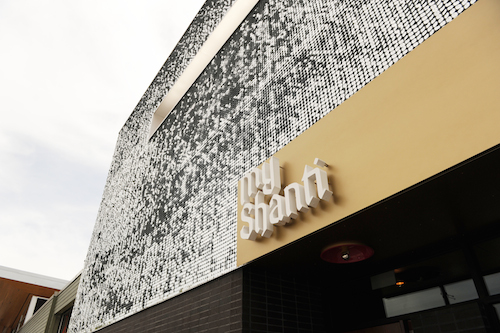 VANCOUVER— Vancouver's heatmap got updated this week with six new names added to the roll call of hotness. From a Vietnamese cafe that has food bloggers in fits of ecstasy to city-wide scotch egg mania thanks to a new British gastro-pub check 'em out here. [EVAN]

PORTLAND— Has Portland surged ahead in the ongoing race to open the Pacific Northwest's first cat cafe? Maybe: The upcoming Purringtons Cat Lounge has announced it'll open in NE Portland, splitting itself into two spaces: One where guests can purchase food and drink ("the human lounge"), the other where they can enter and socialize with resident cats. Owner Kristen Castillo is currently soliciting "cat-themed food product suggestions." Projected openign: December 2014. [EPDX]

VANCOUVER— Want to get the best pasta in the world? Well, you'll have to come to Vancouver, as chef Alex Tung just scored top prize at an international pasta contest in Italy this week. Full bragging right (and a delicious sauce) this way. [EVAN]